Steve Austin: "I Won't Do What You Tell Me" by Jim Johnston

Hogan's a piece of shit but it's a shame if that's what's getting Austin such a lead in the votes.

They're very different themes so I can't think of any way where one is better than the other but it should atleast be a close contest.

quote:Originally posted by First 9
Hogan's a piece of shit but it's a shame if that's what's getting Austin such a lead in the votes.


Plus, Austin isn't morally perfect, either...

I for one certainly cast my votes in online wrestling forum showdowns for wrestler entrance theme music based on a morality lens.

"Who is the lesser of the evils, morally speaking, between these two wrestlers?"

I've been doing it since the beginning of this showdown in every matchup and I'm not about to stop now.

I voted for Hogan's theme, but you could really flip a coin here. 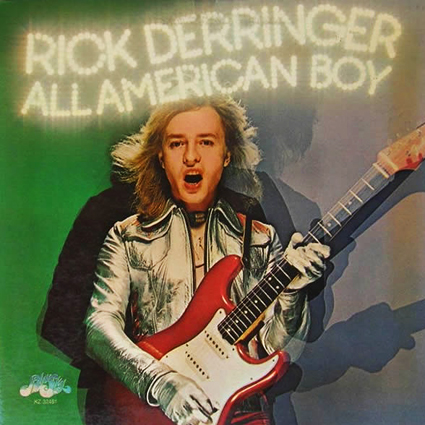 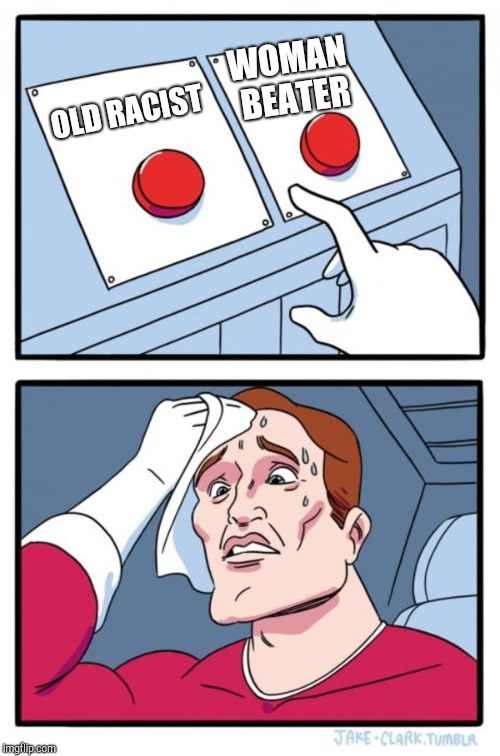 Tough one; I've been vocal in other rounds (so have others) that the key to Austin's theme is the glass breaking... Not that you can really take it away for these purposes and judge the theme without it but I do think you can give maybe "bonus" points for being lyrically or musically sophisticated... That's not exactly Hogan's either though is it? This is a tough one in some ways because of just how different they are from one another; the era's, that they are going for different things...

I really like I am a real American as an entrance and it's probably the better piece of music, but in a lot of ways the simplicity of Austin's makes it a bit more memorable...

The drunk driving wife beater for the win!

You know, I can't really get past that, during the time I liked Hogan best, he used Survivor's Eye of the Tiger. I always thought Real American was a massive drop off from Eye of the Tiger.

I'd vote Austin for "best sound at the beginning of a theme" but I think for overall theme, Hogan takes this one.

It's a shame these two never had a match. Hulk/Rock in 2002 was cool, but Austin/Hulk would have blown the doors off the place. Admittedly, it would have been a pretty bad match, but the two biggest WWE stars ever facing each other would have been awesome.

The breaking glass might just be the best opening to any wrestler's theme, however, the entire theme is not that great.

Here comes the Texas Rattlesnake! Only 3 votes separate the two!